After graduating from high school in Vienna in 2014, Lina Karner began her studies in spatial planning at the Vienna University of Technology. At that time, she had already gained experience in conference and trade fair management. Following the completion of her bachelor’s degree, she participated in the summer academy “World Heritage Austria” and has focused on cultural heritage ever since. During her studies, she also worked as a student assistant (including in the subjects of architectural documentation of cultural heritage, research and planning design) and coordinated an interdisciplinary project in the course of the “100 Years of Women at TU Vienna” anniversary. Since joining the master’s programme, she has completed various internships at ICOMOS Austria and has provided significant support in the preparation of the monitoring manual. Over the past year and a half she has also participated in numerous conferences and meetings and was responsible for overlooking their virtual procedure. At the moment, she is writing her diploma thesis in which she develops a management plan for historic wine cellars in Burgenland and Lower Austria. From autumn 2021 onwards, she will be involved in a research project funded by the FWF looking at Conflicts and Challenges of World Heritage Protection. 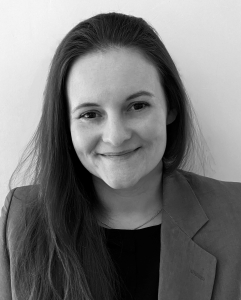